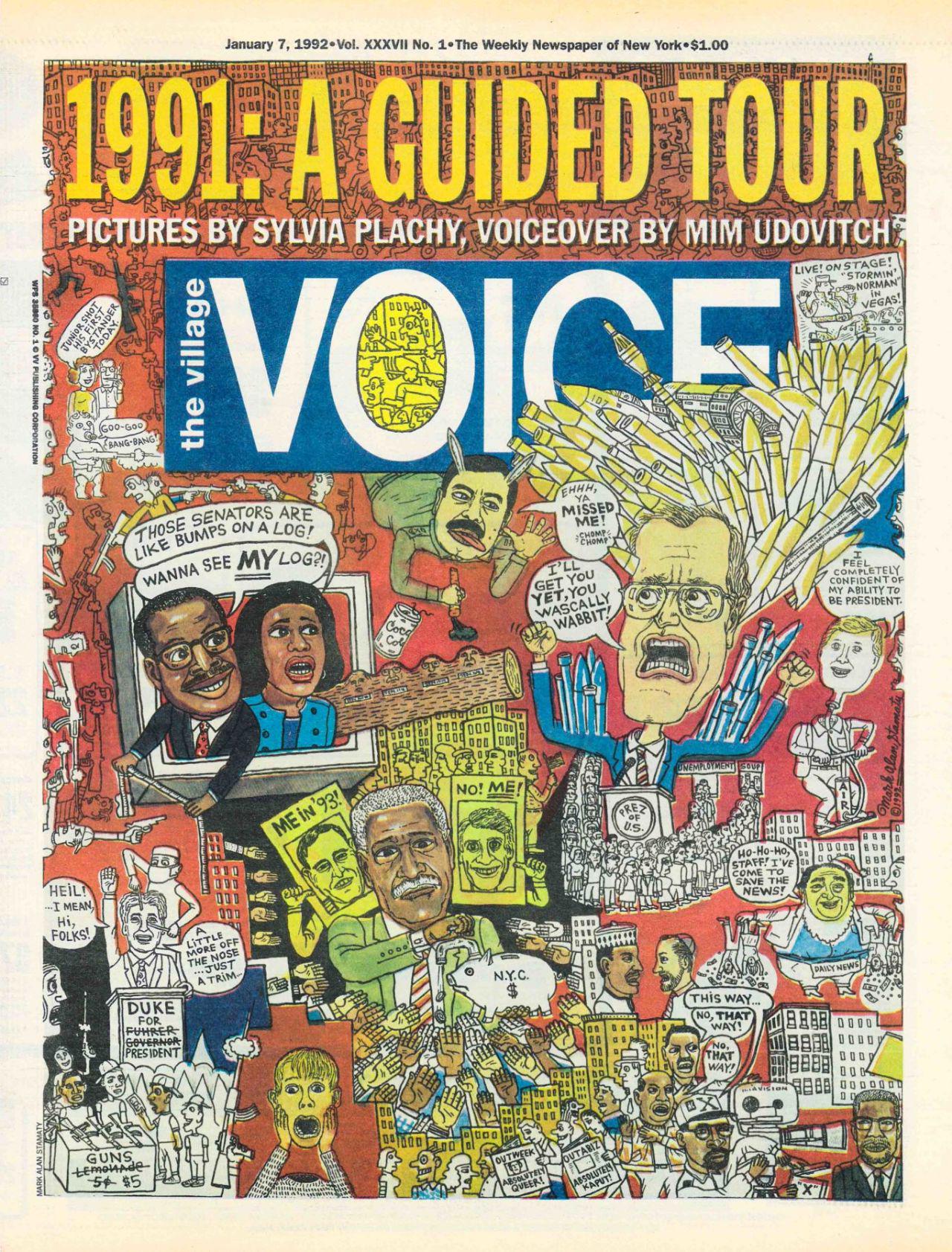 It would be nice if I could stand up and say straight faced and with conviction “I've always been an ally”. That something as simple as the gender of the person someone loves and chooses to make love to never bothered me. I would also like to say I have always been financially responsible and studied my hardest in school as well. But all those statements would be false. When I think of the person I was thirty (30) odd years ago it is hard to feel anything but shame. My world view was so narrow and shaped by antiquated ideas about manhood and religion. And even with good intentions I see how I looked down on people because they were different. That's how I was taught to be so that is obviously the right way to be right?

FUCK NO THAT AIN'T RIGHT

I can remember in fact a day when I was in high school where my mom asked if I wanted to go to Greenwich Village in New York City and I declined because of “the gays”. Man it is embarrassing to admit that. What is worse is that mindset was considered normal. No one really looked at me as wrong or narrow minded for feeling that way. I had homosexual family members in my life but I didn't relate to them where that side of their life would come up. And why would they. Why would a grown man or woman want to risk being judged by some stupid teenager? And if I had peers my age that were gay why would they risk outing themselves and deal with the social stigma of being gay in 1990s urban New York City. Not that safest of spaces in the history of human kind. Plus it is not a homosexual person's job to explain what it is to be gay to a heterosexual person. It is the responsibility of a human to recognize the humanity of another human and understand that our difference are arbitrary and have not bearing on us as people.

Now it took me a long time to come to that understanding. What I didn't do is retreat into a cadre orthodox heterosexuals. I had to find the courage to open up my mind and welcome the friendships of people from different backgrounds and interests and even sexual identities. I had to see from piratical experience that all white people were not devils, all jew did not want to steal my money, that foreigners were not backwards and stuff in the Middle Ages and that homosexuals no matter how attractive I though I was were not interested in jumping my bones in the least. Humbling but necessary to get over myself and see that at the end of the day good people and assholes come in all shapes, sizes and background.

Diversity is such an important aspect of life I've learned. Without the influx of new and different ideas and world views people become stagnant and feeble minded. They lean on ideas like magic and feeling instead of science and facts. The unknown becomes feared and hated. And we stop learning and evolving. And now I'm rambling.

Long and short, homosexuality, Islam, black skin, and liberalism are not commutable. Although I wish intelligence was.