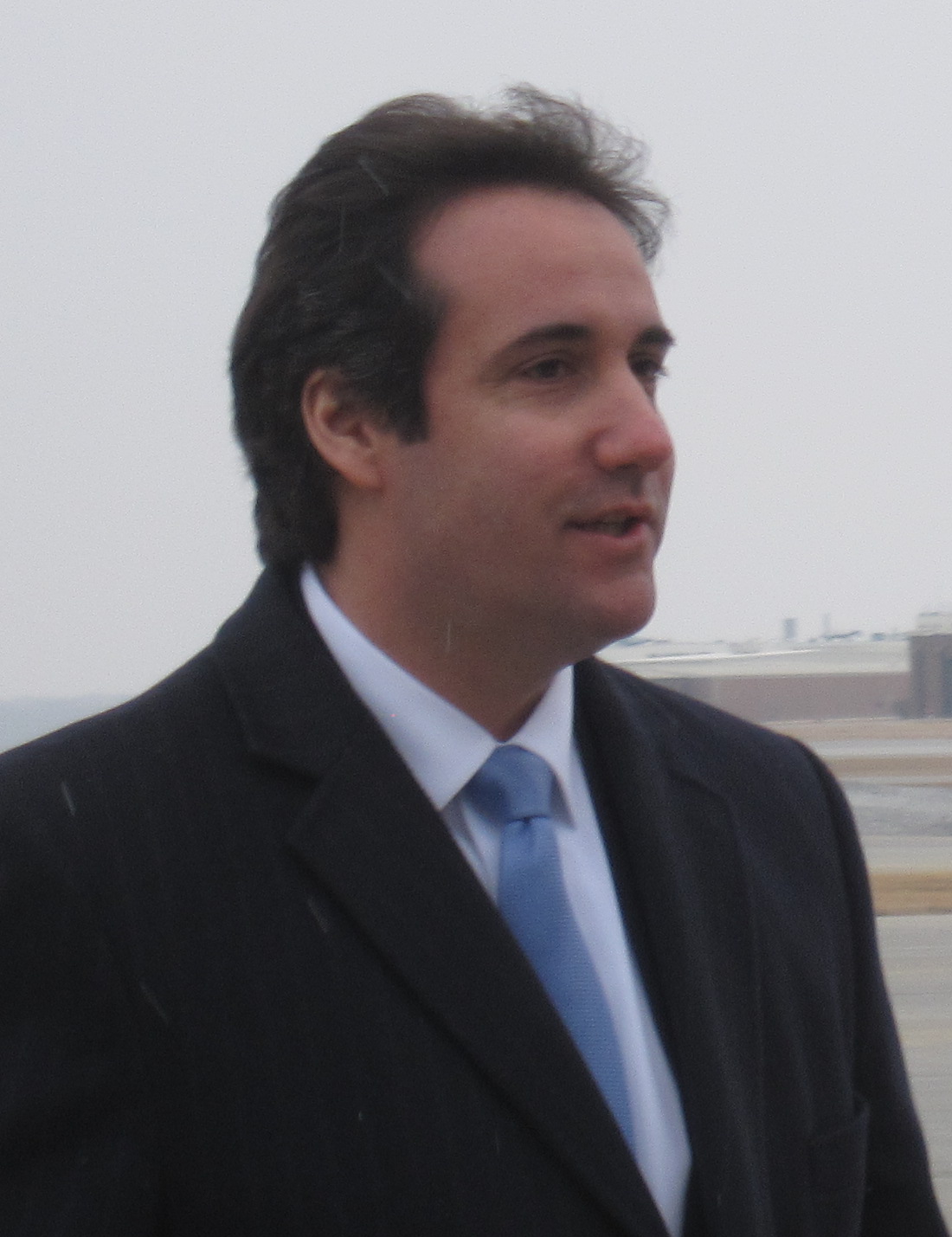 Supporting racist wasn't enough. Making money while “letting” foreign countries buy rooms in his hotels like girl scout cookies wasn't enough. Calling economic refugees murders and rapists wasn't enough. Tearing apart those refugees families apart and creating a boarder crisis wasn't enough. Personally withholding details from his own adminstration and state department about talks he had with “hostile” foreign leaders wasn't enough. Closing down the government so he can get his foot in the door for a perpetual sweetheart construction deal wasn't enough.

So I'll believe this is the smoking gun when I see it.

UPDATE Mastodon instance size limitation so I vented on my blog. Long and short is I will believe Trump telling Cohen to lie is a big thing if something actually cones of it. Otherwise it is business as usual. He will probably call Pelosi ugly tomorrow and have a change.org petition up about that by Monday in time for the new news cycle.

Calls for Trump to leave office grow after report claimed he told Michael Cohen to lie to Congress. By Ed Mazza