I really have to get to sleep before 3 o'clock in the morning every day. But I am forming good habits... kinda. Finally got to the moon phase API where I could find out the date of the next full moon. And used logic and iteration (not an iterator because that is different) to print that date out. Not a big deal in the bigger scheme of things but I got it right. In a module no less that can be reused in other places. So I'm happy. Should have taken less than two hours to do. But next time it will.

So about election night. It was interesting. Not all the results I personally wanted to see. I am glad though that some progress has been made that I agree with. The house is controlled by democrats. And a lot of left leaning and progressive even Dems were elected as opposed to incumbent establishment Dems. And more women of color than ever that have every been elected in one cycle. I guess diversity happens eventually. Democrats also picked up a few Governors. But the fairy tail ending liberals were looking for won't happen tonight. We are still a polarized nation at odds with fact and physical, sexual and faith based differences. Any healing we have to do will be over the course of time. But at least there is hope.

Can't wait to see how Trump spins this into a massive Republican victory though. I can see my emotions being poured into my mastodon account tomorrow. 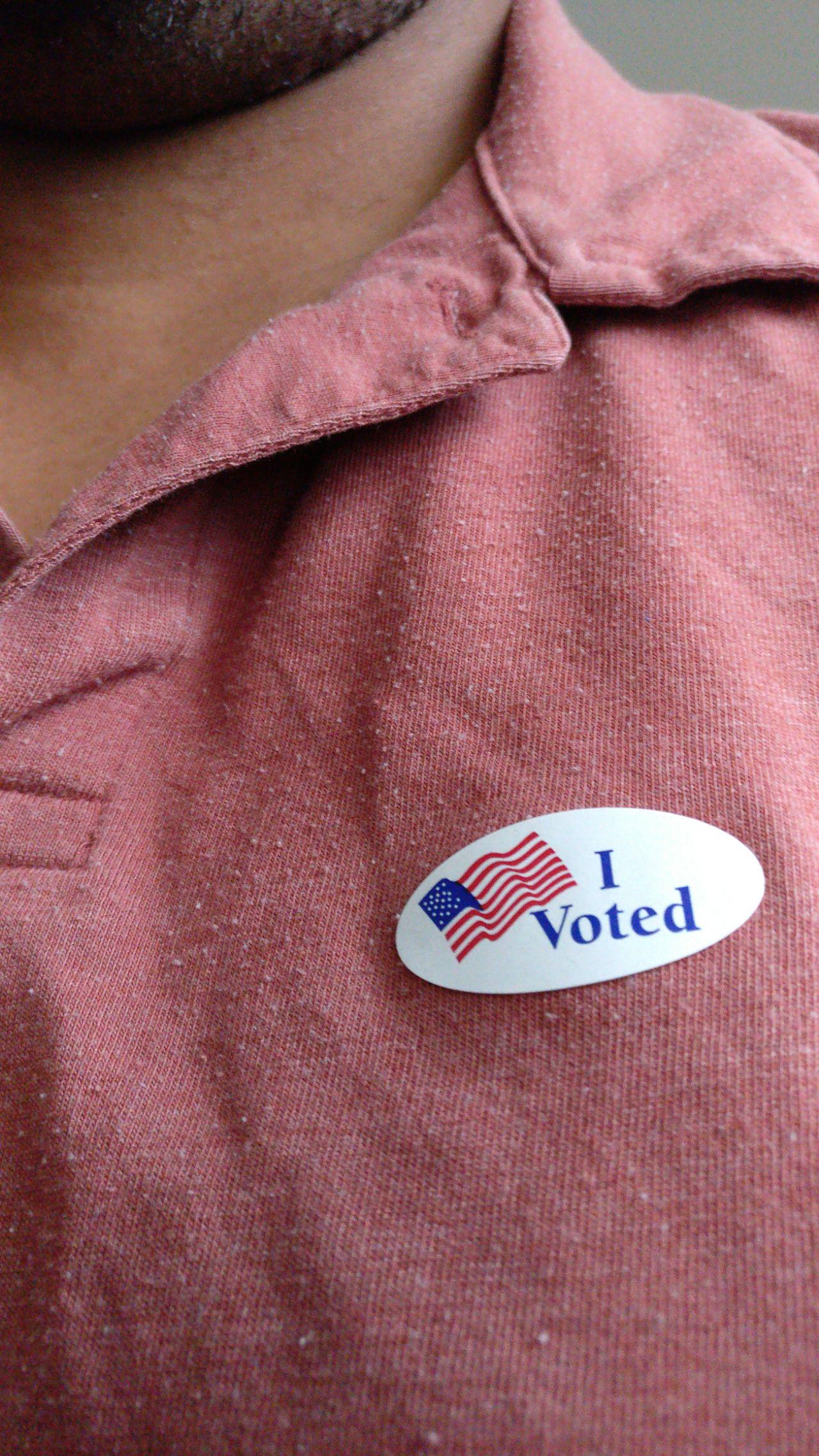